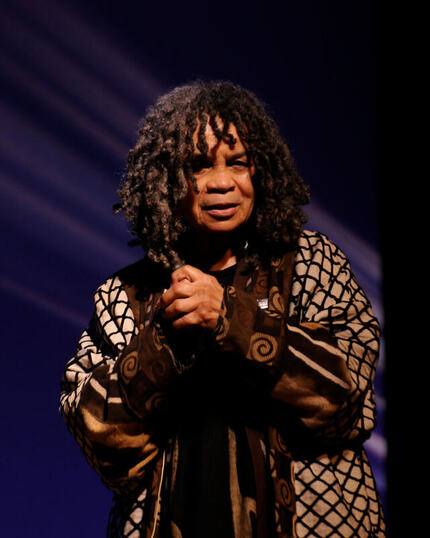 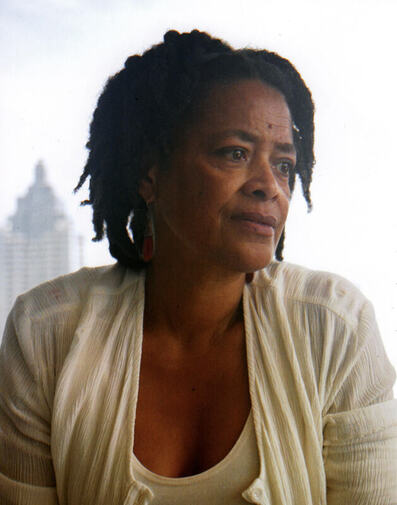 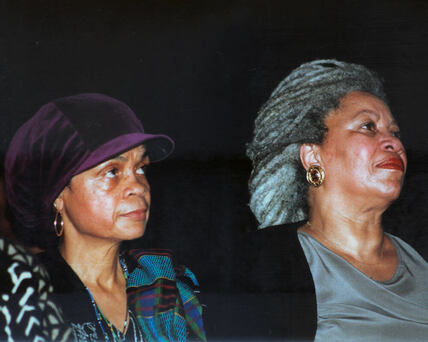 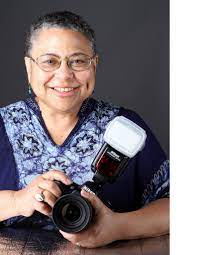 Sue now pursues her passion for documentary and fine art photography  full-time as the PhotoGriot, Atlanta’s
​photo-cultural historian after retiring from the City of Atlanta after 36 years.

She managed the City’s Small Business Development Program - training over 500 small, minority & female firms while serving as the unofficial city photographer over the administrations of all six African-American Mayors. She is a founding member of Sistagraphy: the collective of African-American Women Photographers.

Sue has exhibited her photography widely since 1985 with Zone III, Sistagraphy, African-Americans for the Arts (A-AFTA) and many others. Recent exhibits include “The World of Toni Morrison” at the Auburn Ave Research Library, “Sistagraphy Selects” at Buzz Coffee & Winehouse, “The Beauty of a Woman” at Haugabrooks Gallery, “Shero” at the Arts Xchange, “In Conversation - Visual Meditations on Black Masculinity” at the African-American Museum in Philadelphia and the Atlanta Jazz Festival public art exhibit Downtown. Her photo of Atlanta’s African-American Presidential Medal Honorees was the cover photo for Trendsetters to Trendsetters magazine. Her photo SHEROES is currently featured in the FOR THE PEOPLE photo-mural exhibit along Auburn Avenue.

The Office of Cultural Affairs honored Sue in the 2018 Elevate Atlanta SWATS Artists Mural in Southwest Atlanta. Rolling Out magazine awarded Sue the 2019 Social Justice Award  at Sisters with Superpowers. The Arts Xchange named Sue the 2019 Arts & Justice Bridge Builder at the Ebon Dooley Awards. The Atlanta Business League honored Susan's lifetime achievements by induction in the Women’s Hall of Fame at the 2019 Super Tuesday Women of Vision Breakfast. This year, Sue is a REMARKABLE honoree, and her work can be seen at the REMARKABLE exhibit at ZuCot Gallery.